Cropping Patterns and Major Crops of India: Part One

Two-thirds of India’s population is engaged in agricultural activities. It is a primary activity, which produces food grains and raw materials for industries. India is geographically a vast country so it has various food and non-food crops which are cultivated in three main cropping seasons which are rabi, kharif and zaid.

Major crops can be classified into- 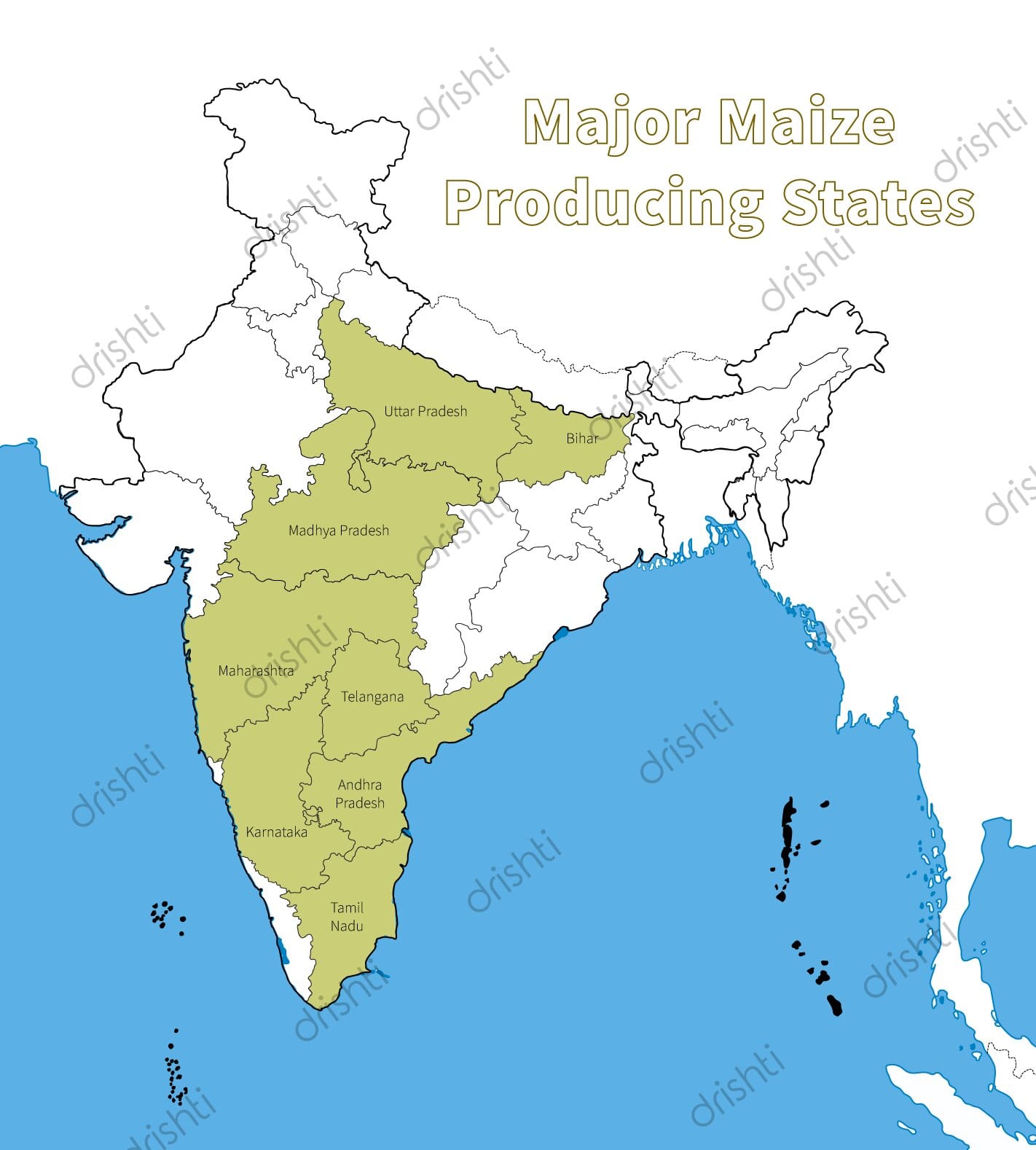 NOTE: Cash Crops will be covered in the Cropping Patterns and Major Crops of India: Part Two.