According to a recent study, the Indian Astronomical Observatory (IAO) located at Hanle near Leh in Ladakh is becoming one of the promising observatory sites globally. 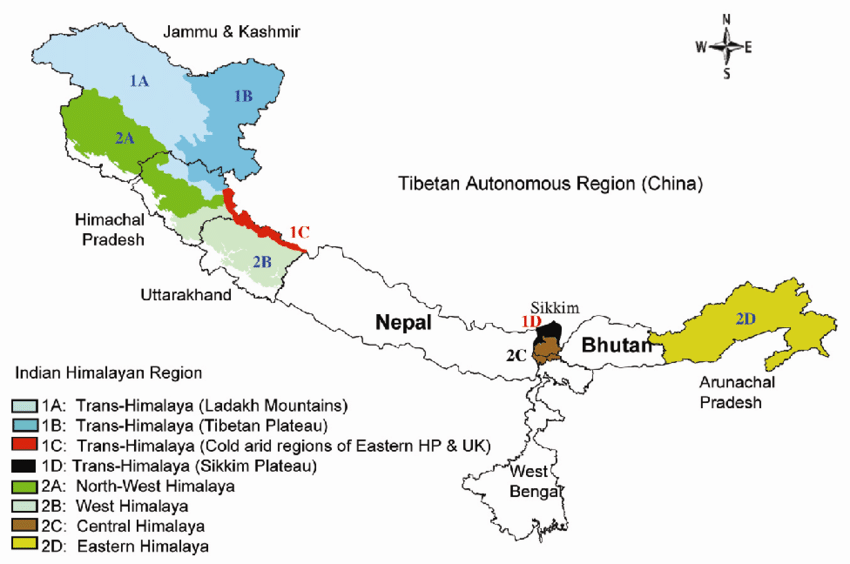