According to the 'Assessment of Climate Change over the Indian Region' report, snowfall over the higher reaches of the Hindukush Himalayan mountain ranges has been increasing in recent decades, which has shielded the region from glacier shrinkage. 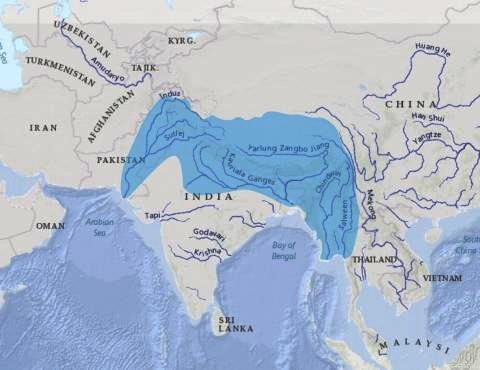