Recently, twenty Indian Army personnel, including the Commanding Officer lost their lives at the hands of Chinese troops in the Galwan Valley of Ladakh. 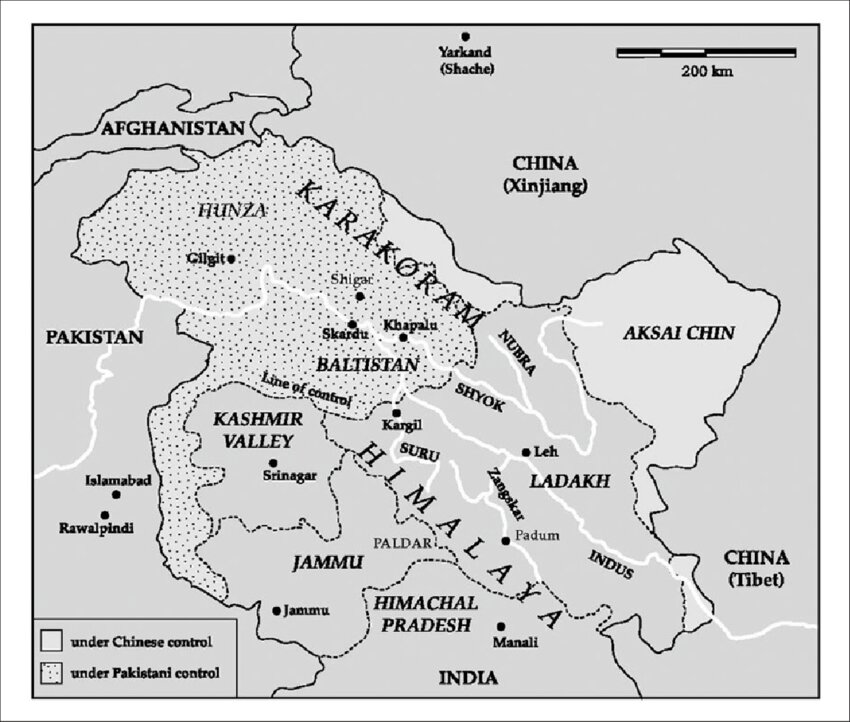 The importance of Ladakh to both India and China is rooted in complicated historical processes that led to the territory becoming union territory in 2019 (earlier it was part of the state of Jammu and Kashmir), and China’s interest in it post the occupation of Tibet in 1950. 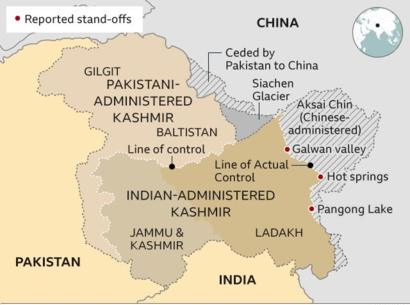