For Mains: India’s Arctic Policy. Significance of Arctic for India.

Recently, the Ministry of Earth Science has unveiled India's Arctic Policy, titled 'India and the Arctic: building a partnership for sustainable development'.

Which of the above are the members of the ‘Arctic Council’?

What are the Major Provisions of India's Arctic Policy?

What is the Arctic? 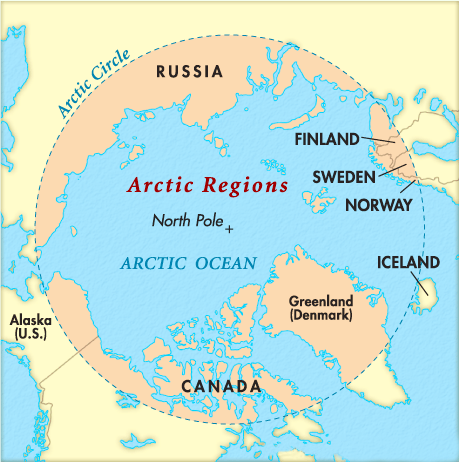