According to UNDP (United Nations Development Programme), the Hindu Kush Himalayan (HKH) mountain ranges could lose up to two-third of its ice by 2100. 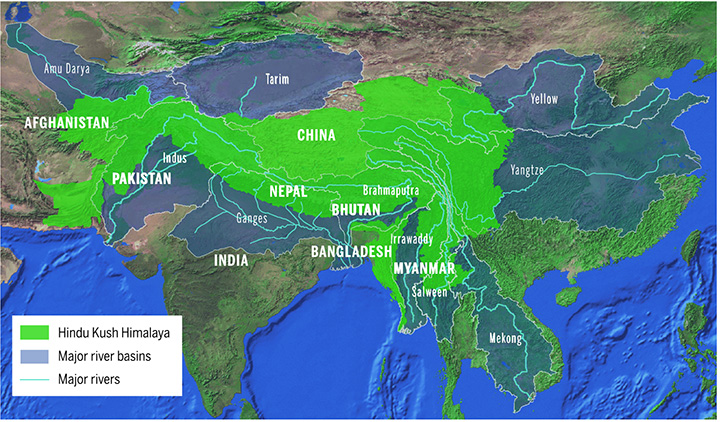