Recently, the Archeological Survey of India (ASI) has revealed it is working on a preliminary roadmap to safely remove sand from the interiors of Konark Sun Temple. 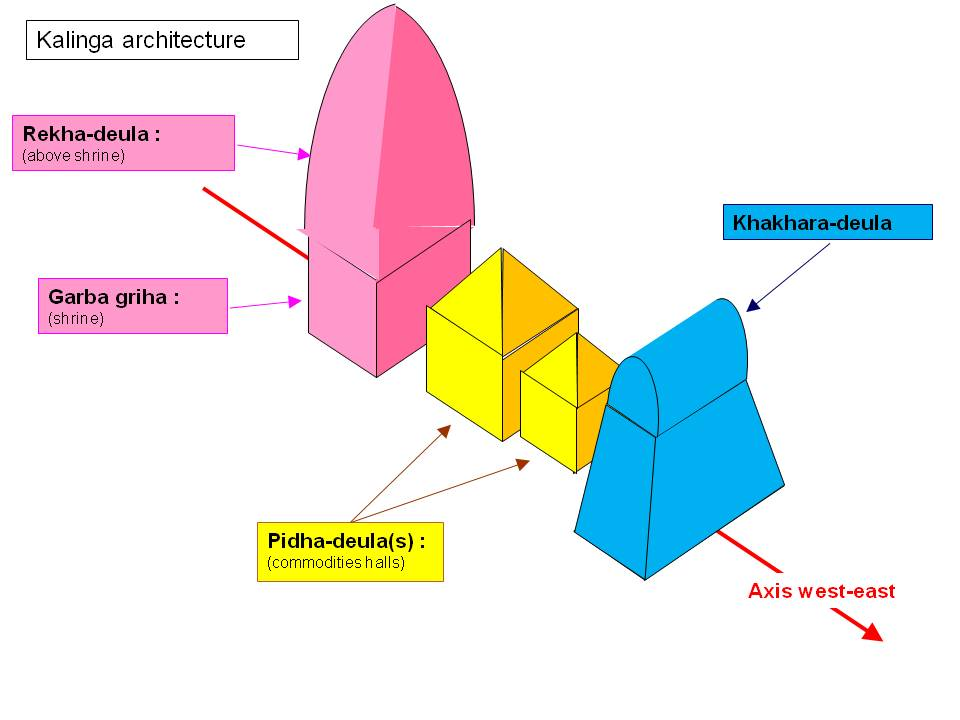