The Ministry of Home Affairs (MHA) has allowed the construction of chariots for the annual Rath Yatra at Jagannath Puri in Odisha. 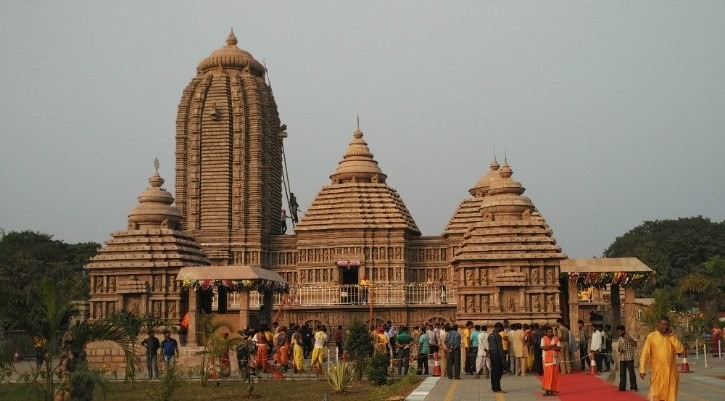