Andaman and Nicobar Islands to be Maritime and Startup Hub

Recently, the Prime Minister has declared that the Andaman and Nicobar islands will be developed as a "maritime and startup hub". 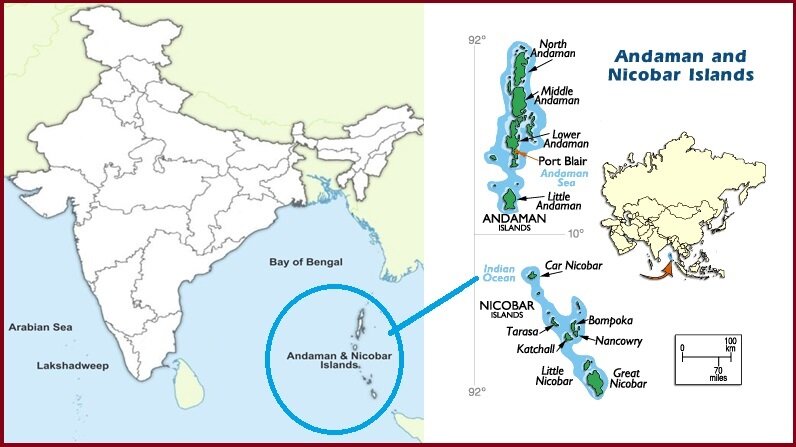 Provision of reliable, robust, and high-speed telecom and broadband facilities in these islands will be a landmark achievement from the viewpoint of consumers, as well as for strategic and governance reasons.