This article is based on “South China Sea: Vietnam approaches UN against China” which was published in Times of India on 15/04/2020. It talks about China’s assertiveness and the corresponding disputes in the South China Sea.

Maritime Asia has emerged as a new geopolitical frame of reference in recent years as the nations of Asia evolve into major trading and resource-consuming powers with economic growth dependent on seaborne trade.

However, China has been aggressively expanding its maritime influence, which can be seen through its activities in the South China Sea (SCS).

The sinking of Vietnamese fishing boat (in the Exclusive Economic Zone of Vietnam) by a Chinese ship near the Paracel Islands is the recent act of aggression in the region. Earlier, China unilaterally refused to follow the ruling on SCS given by the Permanent Court of Arbitration in 2016.

These Chinese assertions in the South China Sea and its hegemonic ambitions have become a cause of concern for peace and stability in the region. 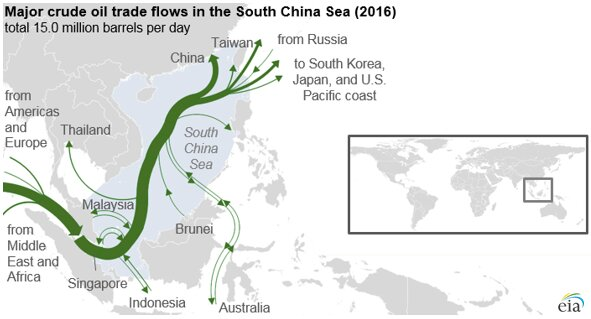 Encroaching EEZ of Other Countries

In 1947, China took control of some islets in the South China Sea occupied by Japan in World War–II. Since 1953, China has been claiming almost the entire South China Sea, reflected in a map created with a 9-dash line to show them as a part of China.

There are many interconnected disputes over who is in charge of the various islands, rocks, shoals and reefs scattered throughout the South China Sea waters. 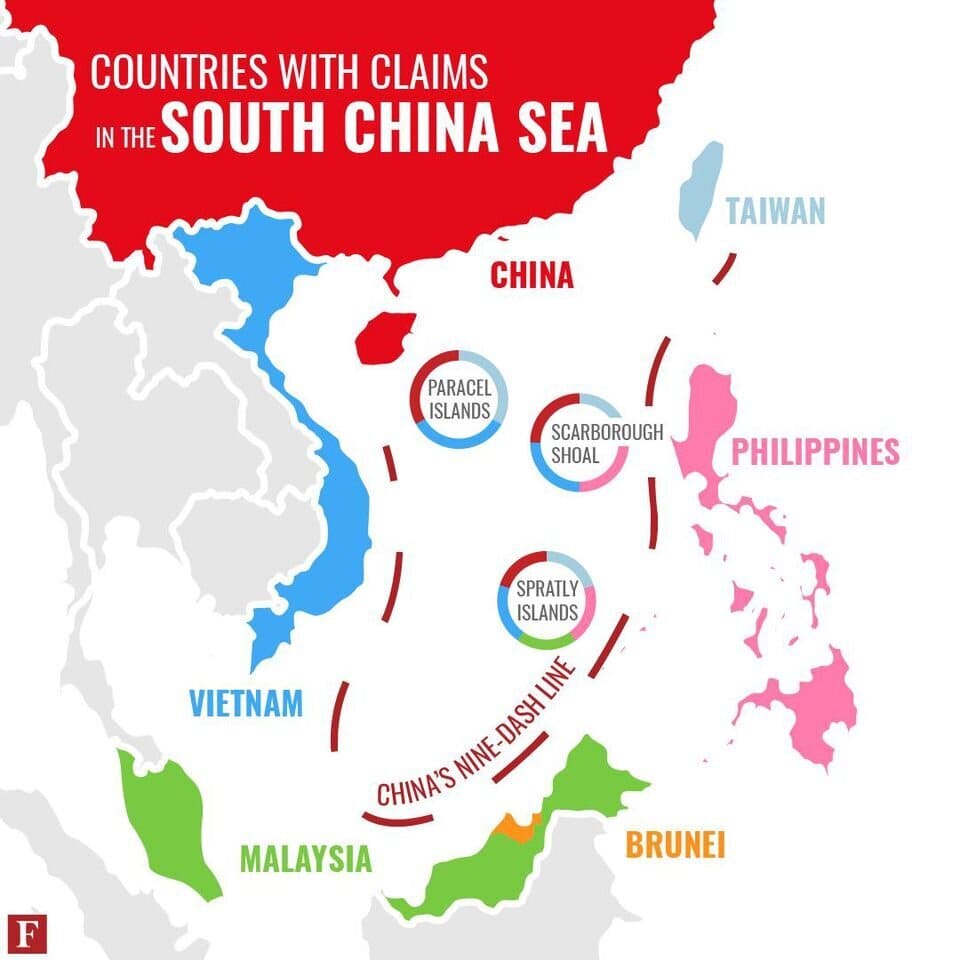 Today’s world comprises extensive interconnections of countries and people. Any particular conflict, therefore, has the potential to have a ripple effect on countries and institutions other than the direct stakeholders. China must realise that it cannot continue with its bullying tactics and win trust of its neighbours and respect from the International Community.It is therefore desirable that all the countries of this region should abide by rule based international order and peaceful coexistence.