This article is based on “Ambedkar and the Poona Pact” which was published in The Hindu on 14/04/2020. It talks about the significance of Poona Pact 1932.

In 1932, B.R. Ambedkar negotiated the Poona Pact with Mahatma Gandhi. The background to the Poona Pact was the Communal Award of August 1932 which provided a separate electorate for depressed classes.

The pact signifies a solution derived by amalgamating two different ideologies (Ambedkar: Political Approach and Gandhi: Social Approach), striving to achieve a common goal for upliftment of one of most vulnerable sections of the Indian society.

Background of the Poona Pact

Gandhi And Ambedkar: Difference in Approach

Both the leaders were critical of ills pertaining to the caste system and committed to the upliftment of depressed classes. However, both differ in the approach.

The Poona Pact has changed the Indian Political history and the destiny of millions of Dalits across the country. However, social stigma attached to the caste system still remains in the Indian society. Therefore, in order to establish an egalitarian society in true sense, Gandhian Philosophy and Ambedkar’s notion of Social Democracy is much more relevant than ever before. 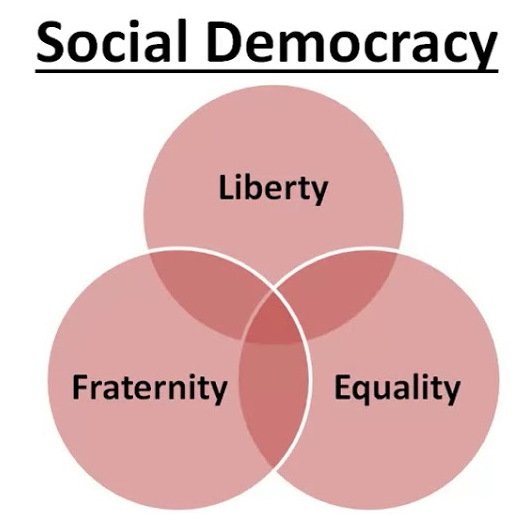