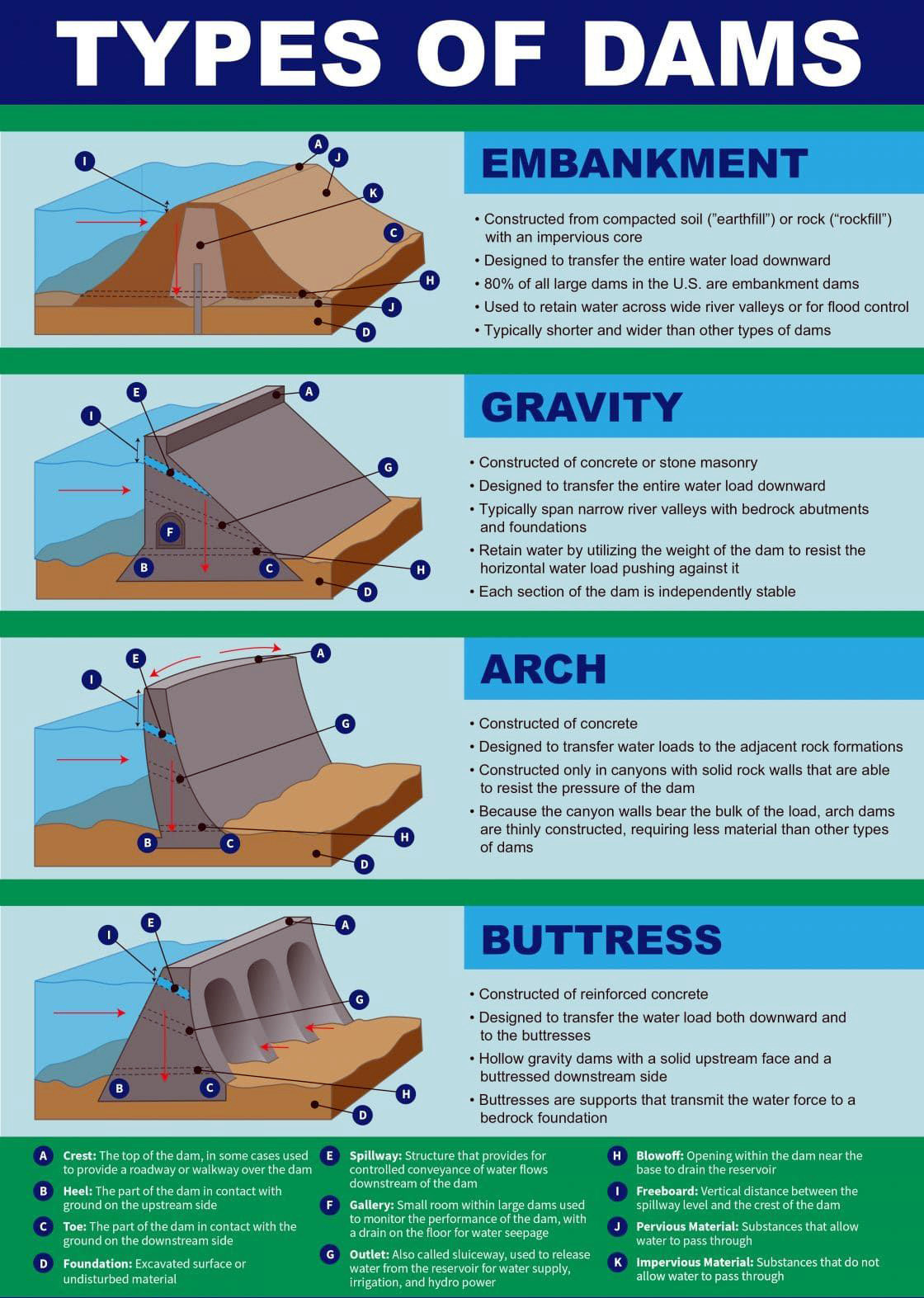 While dams can benefit the society in many ways, they are also one of the biggest menaces to river ecology, wildlife, aquatic habitat of fish and ultimately humans.

The Case of Mullaperiyar Dam