Surveillance is the systematic collection, analysis, and interpretation of outcome specific data for use in planning, implementing and evaluating public health policies and practices.

A disease surveillance system serves two key functions; early warning of potential threats to public health and programme monitoring functions which may be disease specific or multi-disease in nature.

In the second half of Twentieth century, as part of the global efforts for smallpox eradication and then to tackle many emerging and re-emerging diseases, many countries recognised the importance and started to invest in and strengthen the disease surveillance system. These efforts received further boost with the emergence of Avian flu in 1997 and the Severe Acute Respiratory Syndrome (SARS) outbreak in 2002-04.

The emergence and re-emergence of new and old diseases and an increase in cases of endemic diseases are partly unavoidable. We cannot prevent every single outbreak but with a well-functioning disease surveillance system and with application of principles of epidemiology, we can reduce their impact.

Indian States urgently need to do everything to start detecting diseases, which will prepare the country for all future outbreaks, epidemics and pandemics. This is amongst the first things, which Indian health policy makers should pay attention to. 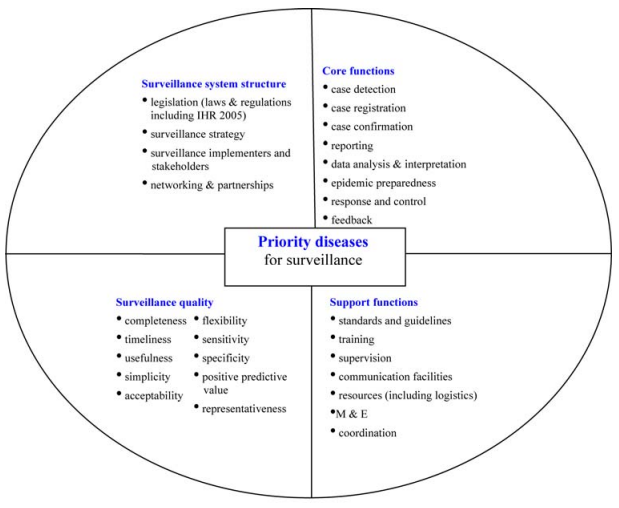