The Ministry of Environment, Forest and Climate Change (MoEFCC) has sought a detailed report on the sowing of unapproved Genetically Modified (GM) Cotton and Brinjal in Maharashtra. 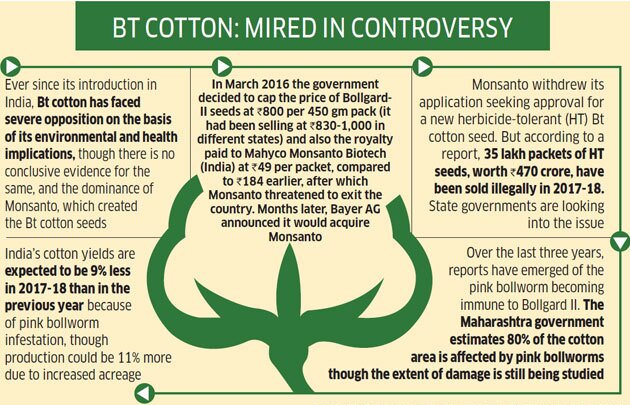