Recently, the United Nation Security Council voted on the draft resolution by the US and Albania that sought to condemn Russian aggression and called for the immediate cessation of violence and withdrawal of Russian military from Ukraine. 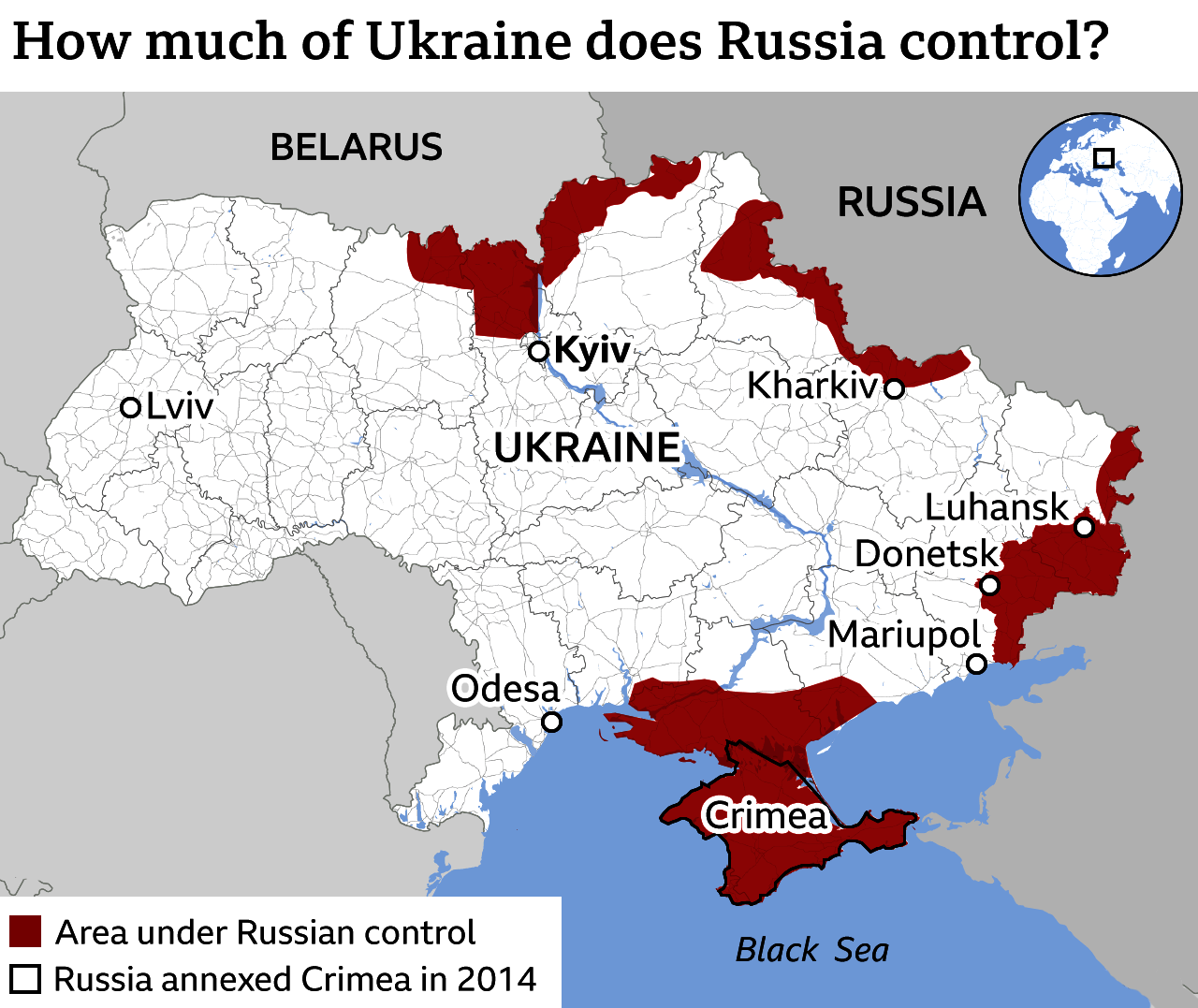 What was the Resolution About?

What is India’s Stand on the Current Crisis?

What is India’s Dilemma?

What is the Need of the Hour for India?