For Mains: Mission Sagar and its significance for India

Recently, Indian Naval Ship (INS) Kesari has reached the Port of Maputo, Mozambique to deliver 500 tonnes of food aid to support the efforts of Government of Mozambique to cope with ongoing drought and concurrent challenges of pandemic. 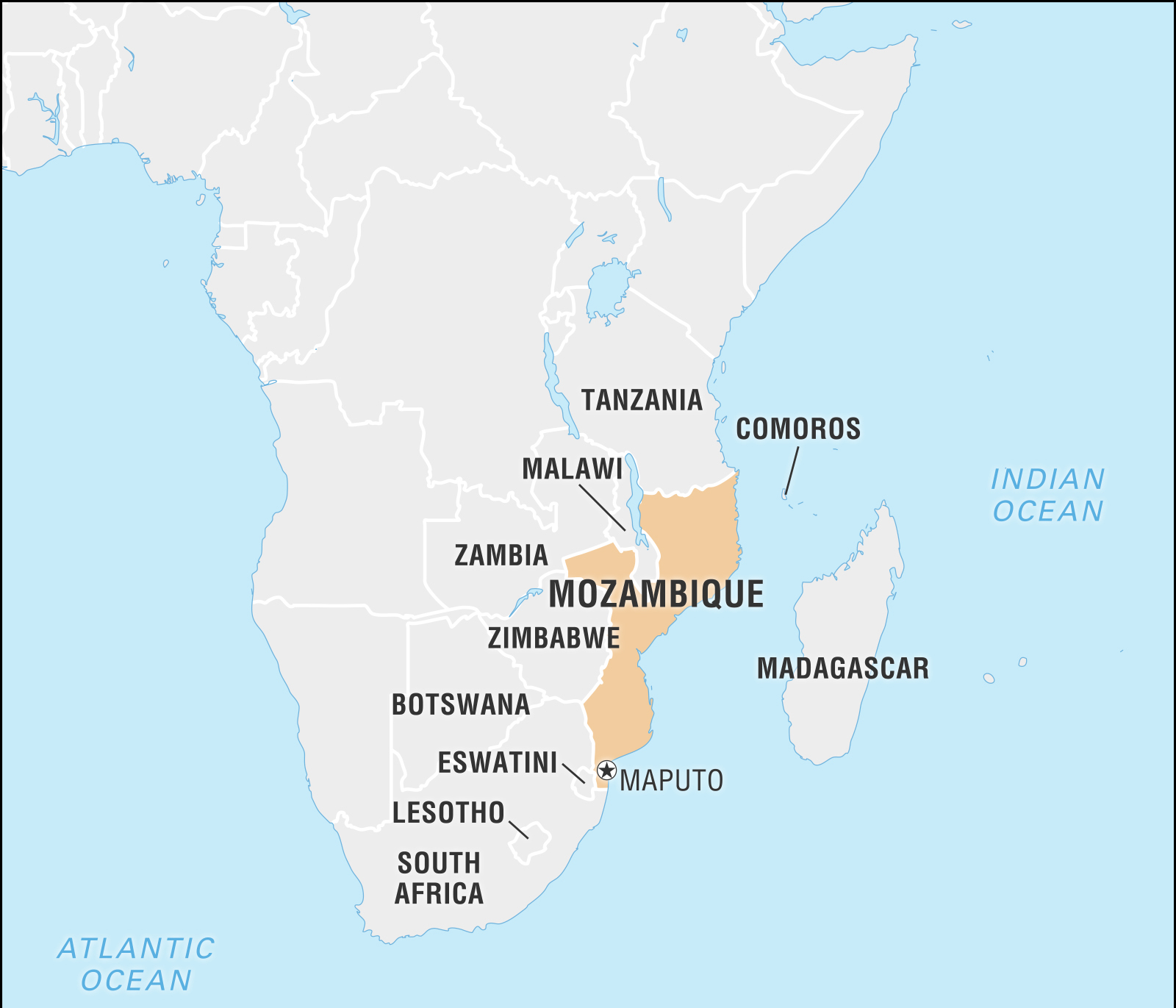