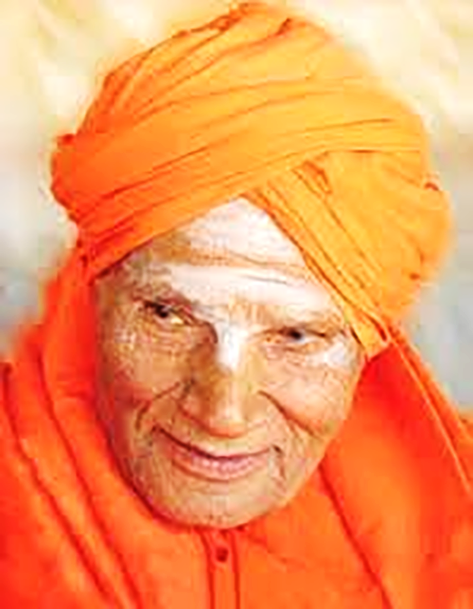 Who was Shivkumar Swami?

Why the Lingayats Seek Separate Religion from Hindu?

Q. With reference to the cultural history of medieval India, consider the following statements: (2016)