Recently, two United States-based scientists, David Julius and Ardem Patapoutian, have been awarded the 2021 Nobel Prize for Physiology/Medicine for their discoveries of receptors for temperature and touch. 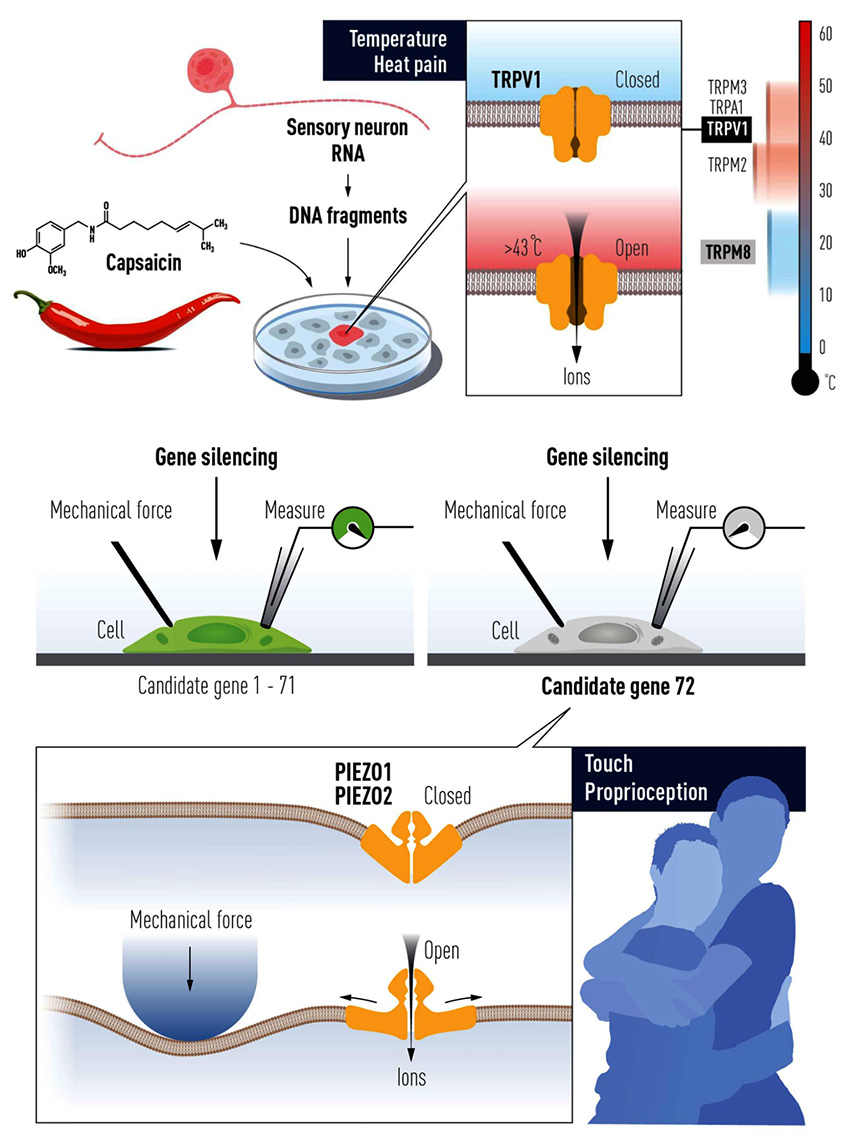