Recently, the landslides caused by an earthquake of 3.4 magnitude close to the border with China has led to mass fish death in the Kameng river in Arunachal Pradesh. 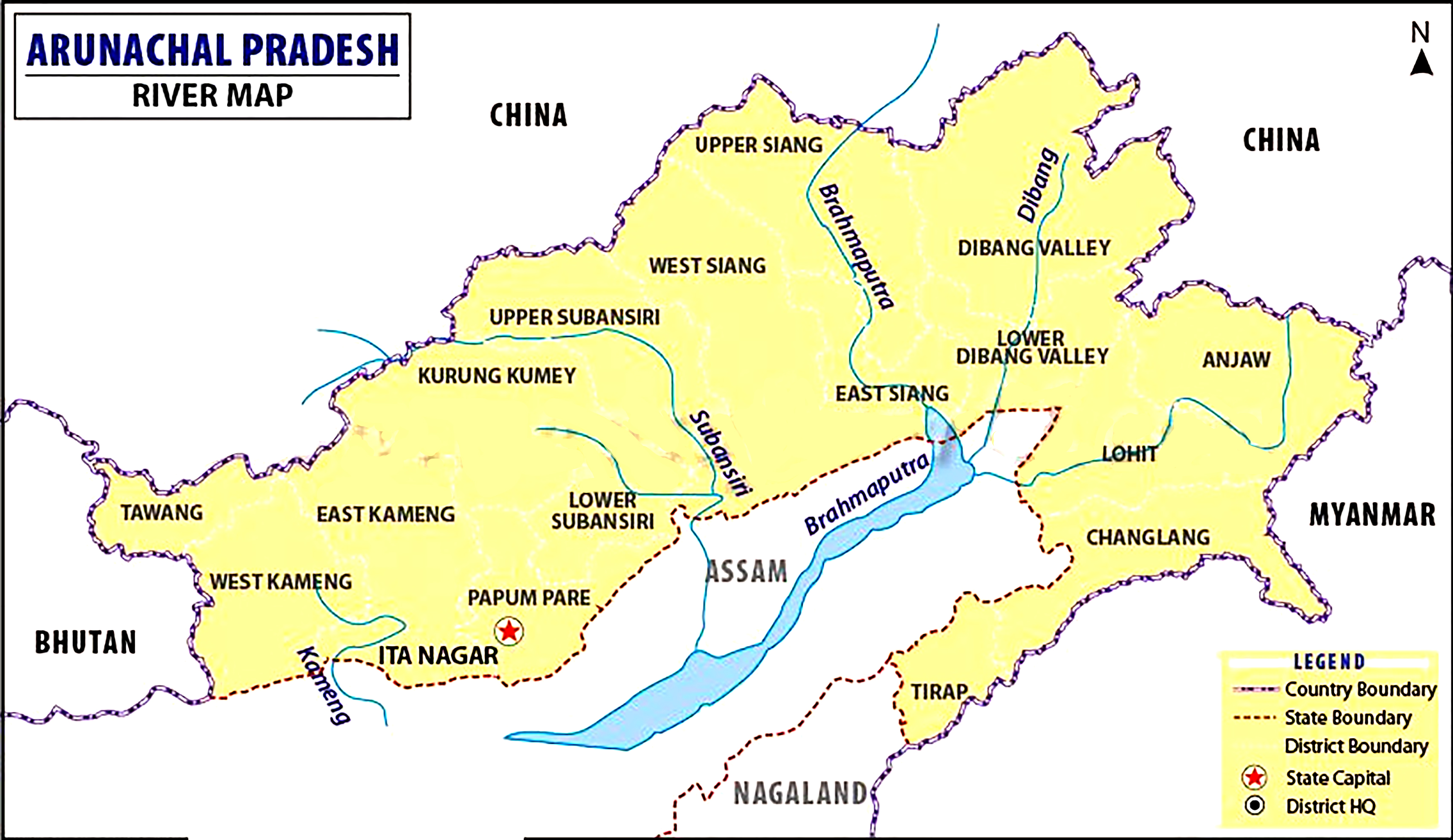