Recently, the Wadia Institute of Himalayan Geology (WIHG) has observed that the recent series of tremors in the National Capital Region-Delhi (Delhi-NCR) are not unusual and are indicative of strain energy build up in the region.

Reasons for Earthquakes in Delhi-NCR 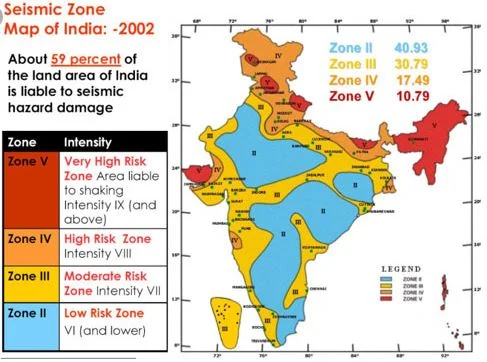