Recently, a surge of earthquakes and the ground swelling at the southern part of the crater was noticed at Hawaii’s Kilauea volcano. 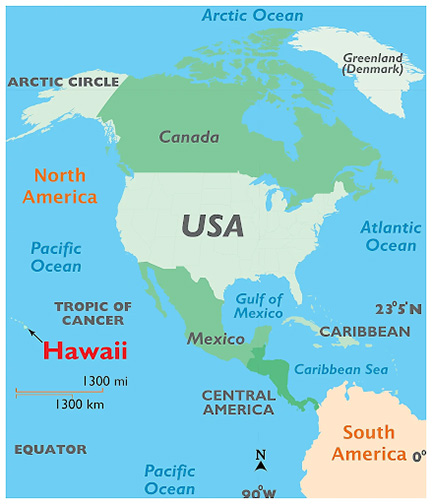