Every year, Indian Navy Day is celebrated on 4th December to respect the Indian Navy’s counter-attack in Operation Trident during the Indo-Pakistan war in 1971. 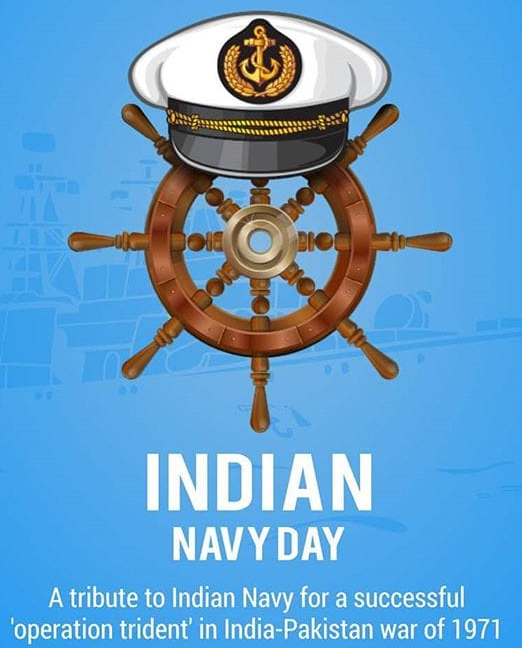