For Mains: India's Economic Dependence on China and way ahead. 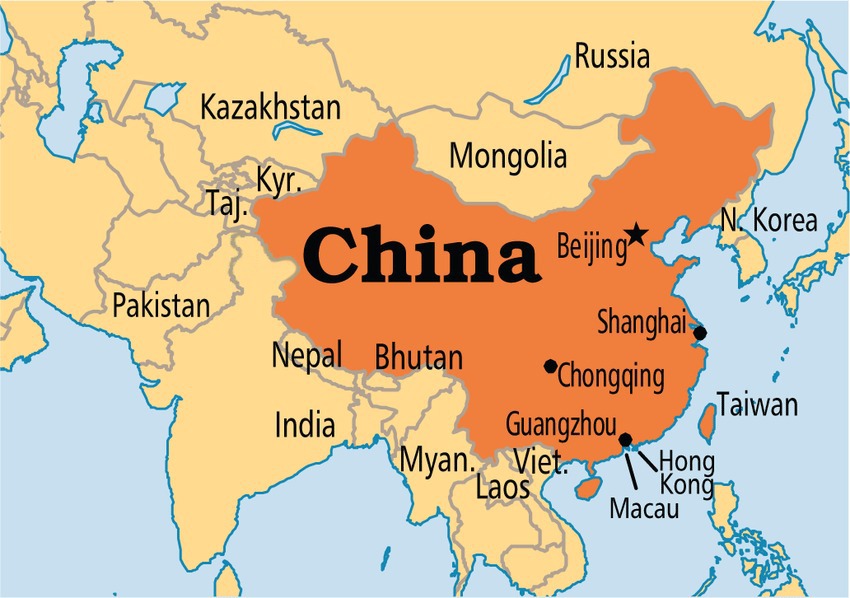