Recently, the Election Commission of India (ECI) has postponed polling for the Punjab Assembly election, which underlines the importance of the Ravidassia community in the state. 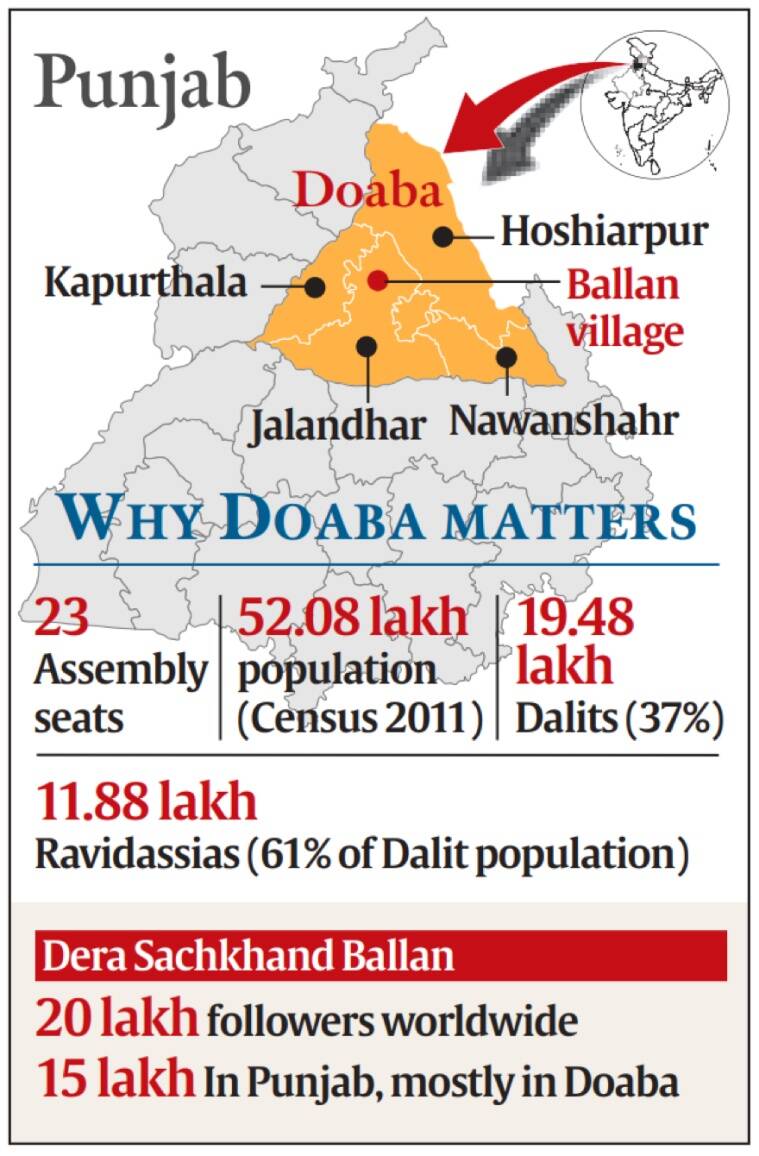