This article is based on “Control, not delete: On China apps ban” which was published in The Hindu on 02/07/2020. It talks about the recent ban on Chinese mobile apps by the Indian Government.

Recently, the Indian government announced it would block 59 widely used apps (such as Tik Tok, ShareIt, Cam scanner etc.), most linked to Chinese companies. The Ministry of Electronics and Information Technology (MeitY), invoked Information Technology (IT) Act, 2000 to cite the concerns regarding both data security and national sovereignty associated with these apps.

Though the government has proposed this ban from the perspective of data security and privacy, the action seems to form a part of the retaliatory strategy against Chinese incursions in Ladakh.

Merits of this Ban

World today recognises that the next source of economic growth lies in the digital economy and given its raw material being data, thereby whoever decides standards and builds the electronic backbone will have enormous advantages over everyone else.

Thus, India must speed up indigenisation, research and development and frame-up a regulatory architecture to claim data sovereignty. 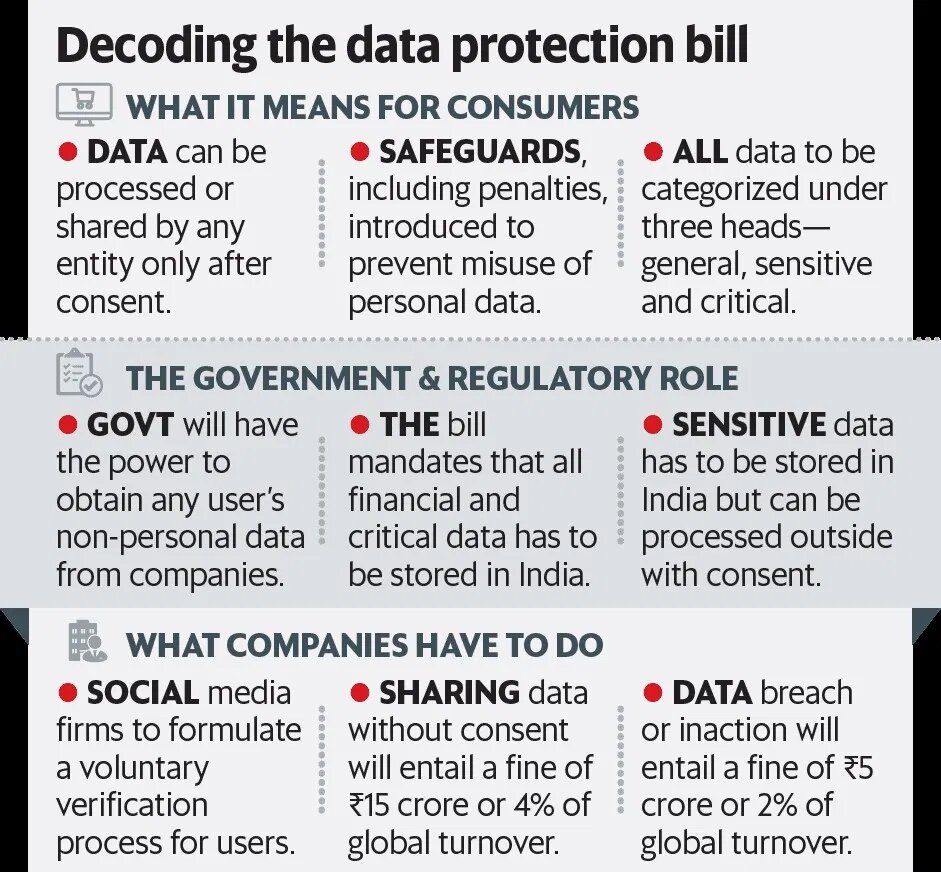 This editorial is based on “Lax on safety: On Neyveli and Visakhapatnam disasters” which was published in The Hindu on July 2nd, 2020. Now watch this on our Youtube channel.