The Editors Guild of India flagged the Group of Ministers (GoM) report on the government’s media strategy as an example of the government's “increasingly draconian attitude” towards any criticism. 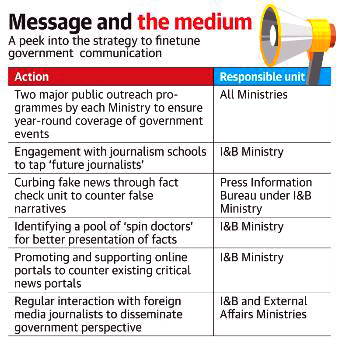