Recently, the Indian Navy conducted a Seminar to commemorate the Diamond Jubilee (50 Years) of the liberation of Goa. Goa Liberation Day is celebrated on 19th December every year. 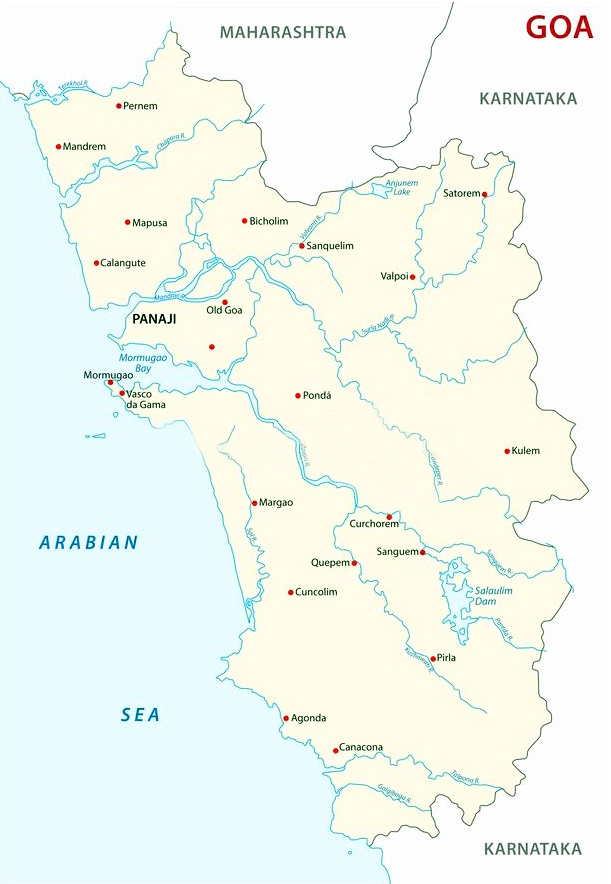