Recently, the Government of Karnataka has informed the Center government that the state is opposed to the Kasturirangan Committee report on Western Ghats. 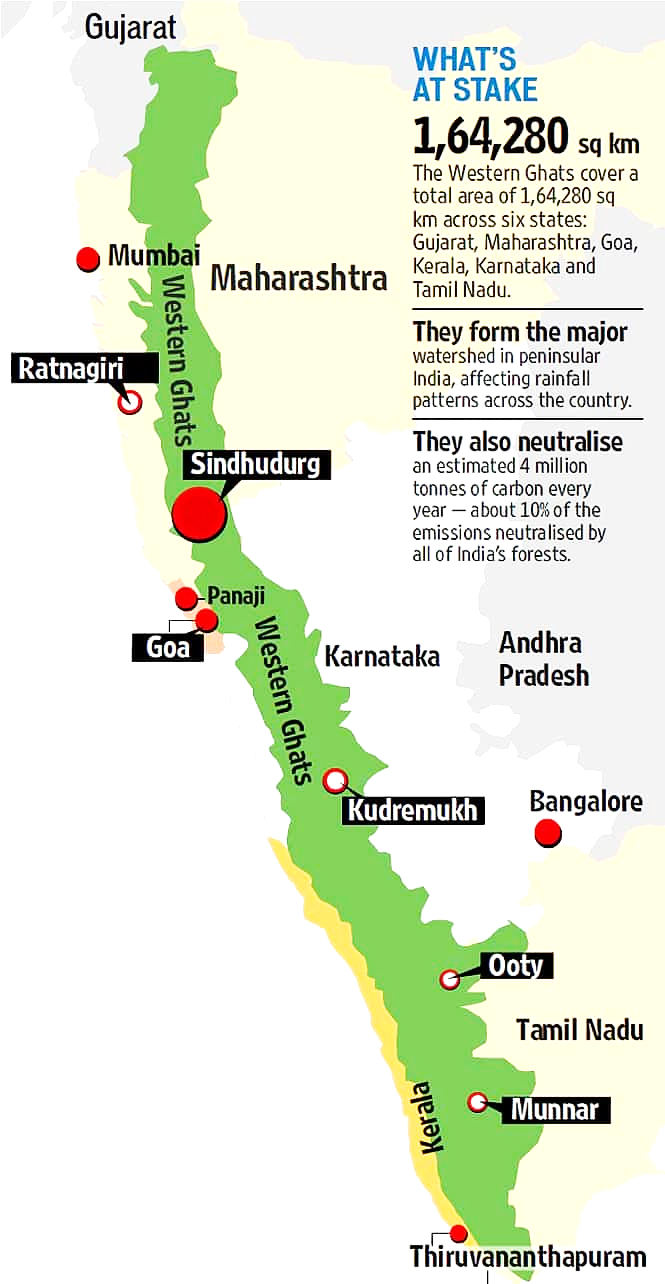