What is the Argument of Punjab and Haryana?

What are the Key Highlights about Sutlej and Yamuna River? 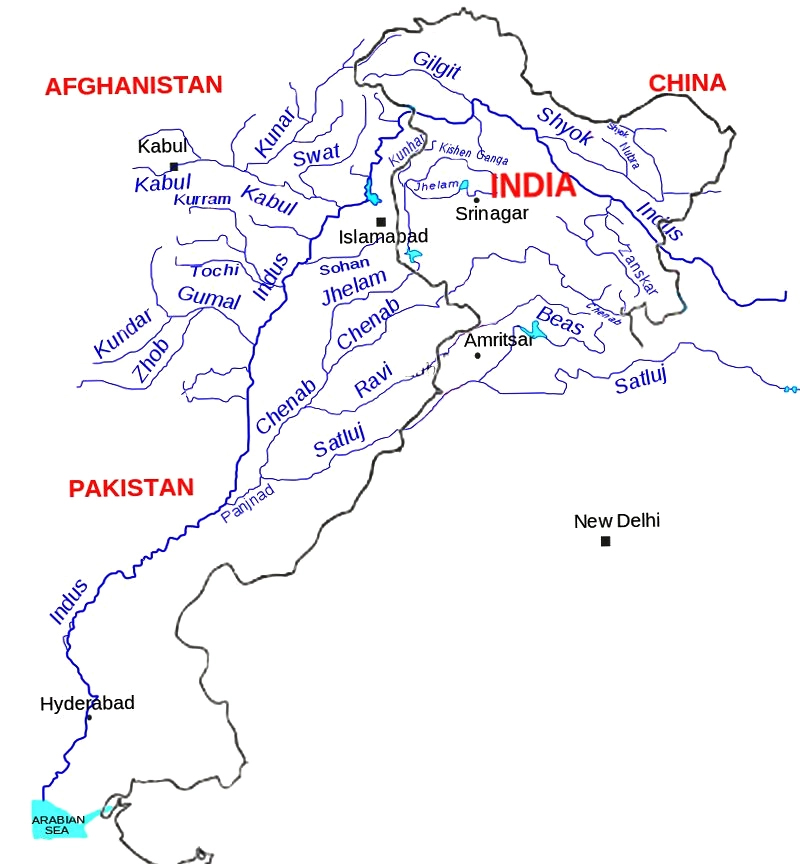 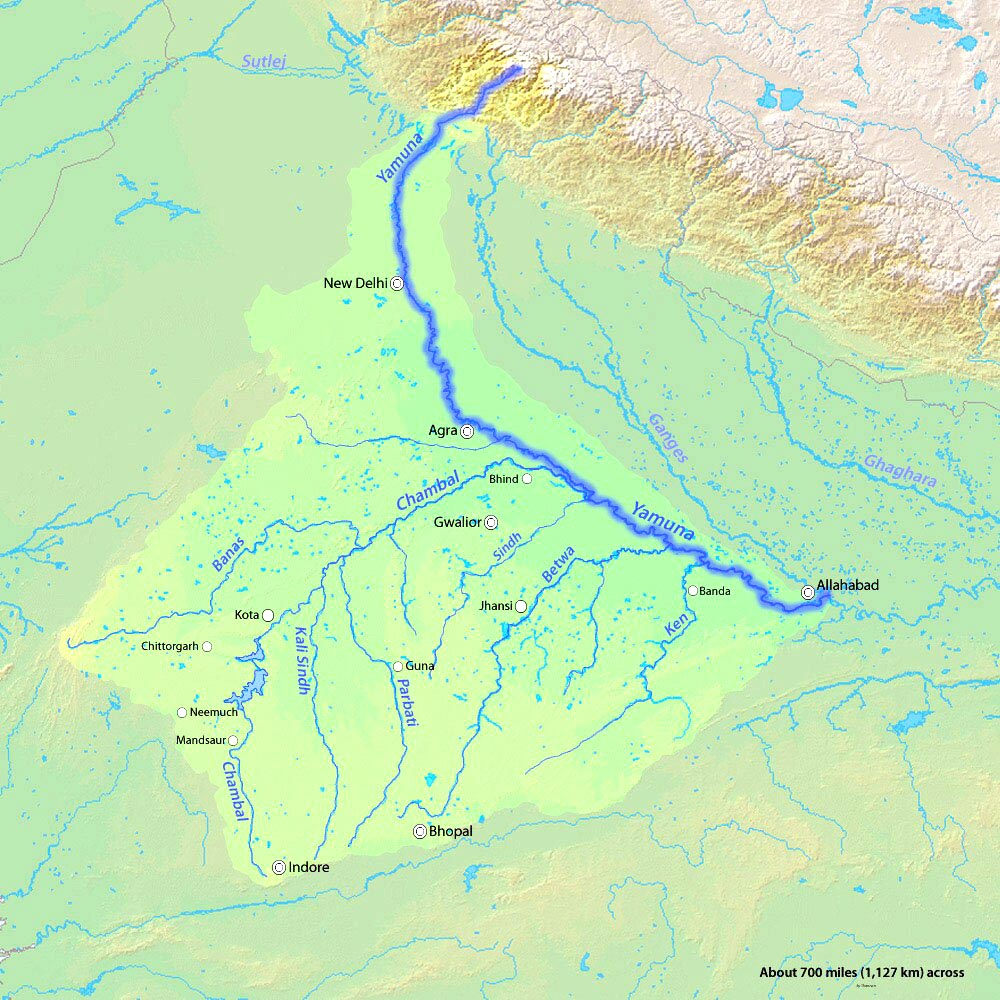