Recently, a report by the Indian Cellular and Electronics Association (ICEA) has said that India’s policy of adopting high tariffs on the import of electronics components may prove to be counterproductive. 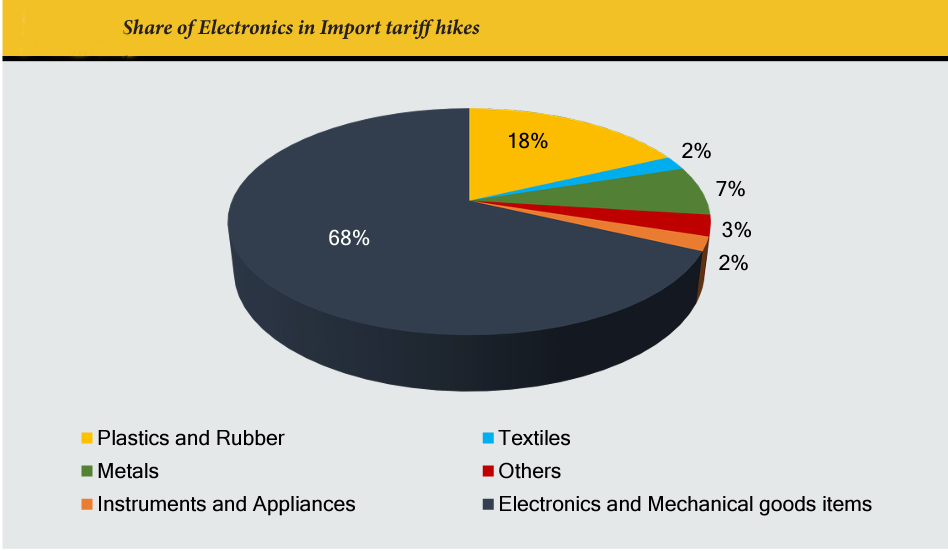