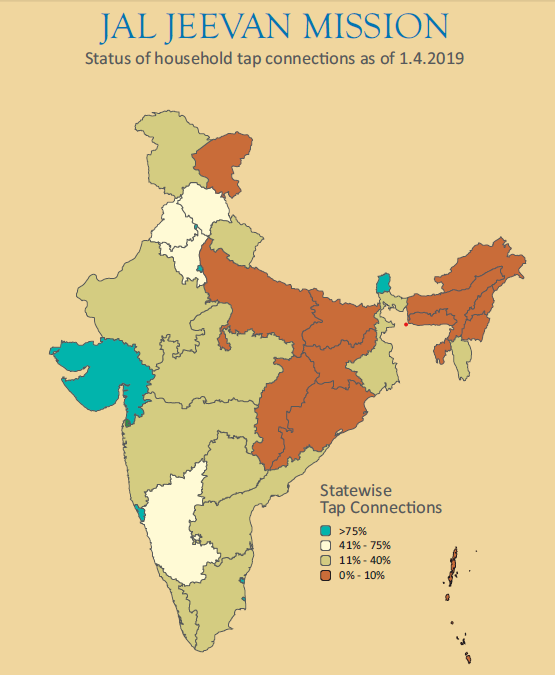 Under Hybrid Annuity Model (HAM), the central government bears 40% of the project cost and the remaining amount is arranged by the developer. As per the design, the government contributes 40% of the project cost in the first five years through annual payments (annuity). The remaining payment is made on the basis of the assets created and the performance of the developer.