Types of Poverty: There are two main classifications of poverty:

Causes of Poverty in India 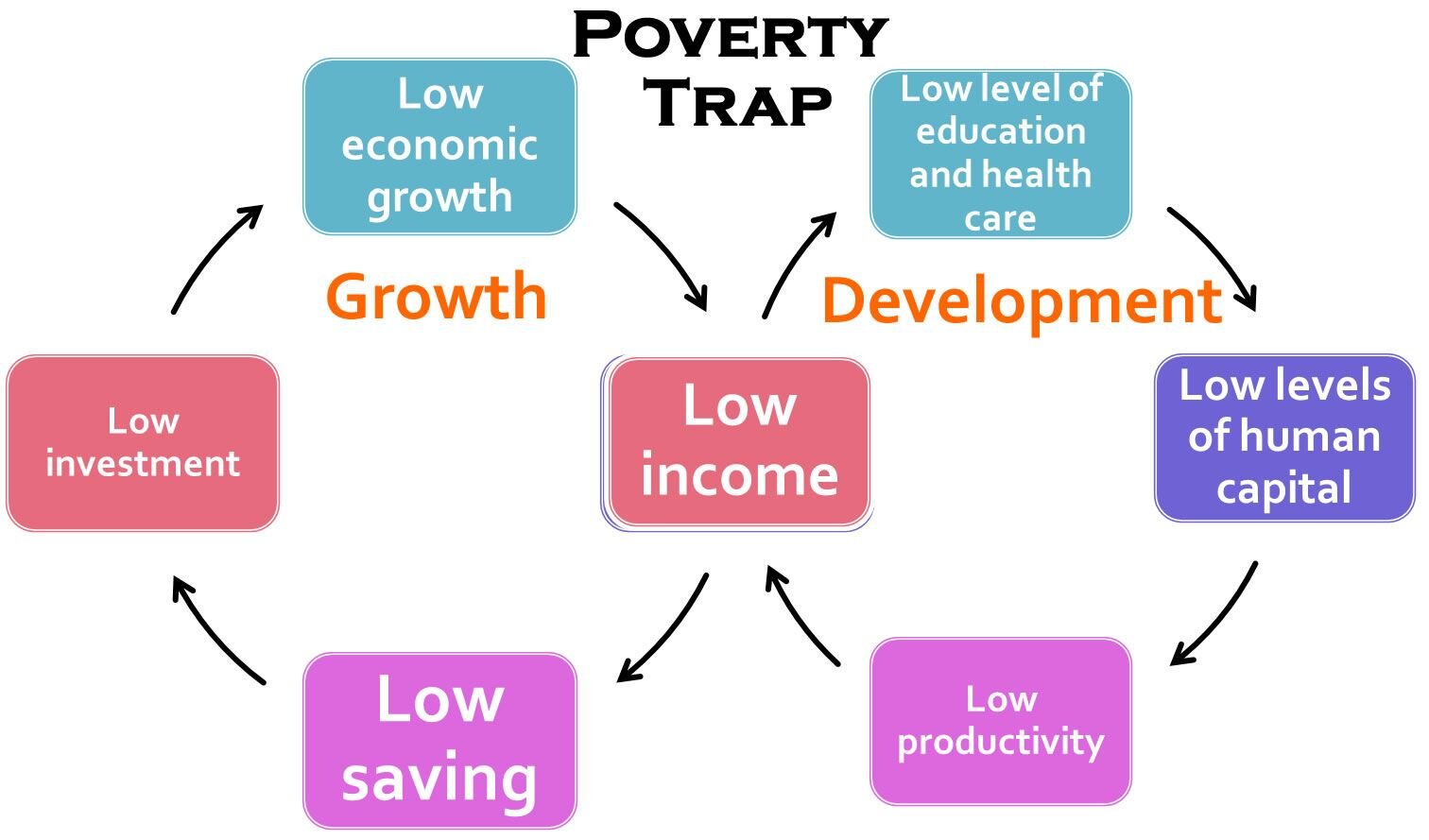