The government of India had announced that it is on the verge of increasing the legal age of marriage of women from 18 years. 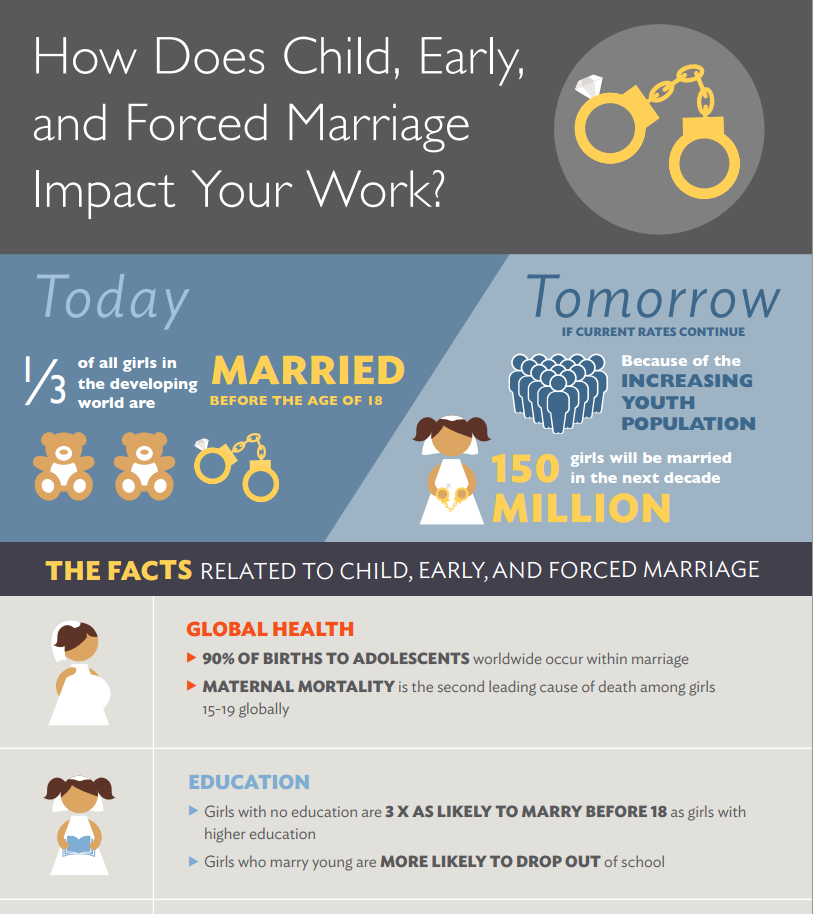