This article is based on “Case for presidential system” which was published in The Indian Express on 25/07/2020. It talks about the viability of the presidential form of government in India.

India's system of democracy is based on the Parliamentary form of government, whereby the Head of state is different from the Head of the government.

However, from time to time it has been suggested by many experts that India should adopt the Presidential form of government instead of the Parliamentary style of democracy, inherited from the British.

These suggestions have been given in the backdrop of frequent elections and related administrative as well as financial burden owned by India. In this context, it is a good time to evaluate the suitability of the Presidential system of Government for India.

Issues Related To The Parliamentary System

Case: In Favour of Presidential System For India

Case: Against Presidential Form of Government In India

The present parliamentary system has been tried and tested for nearly 70 years. Rather than change the system, there is a need to reform thoroughly & cleanse the electoral processes and make Indian democracy more robust.

In this context, reforms ranging from limiting expenditure of political parties and deciding the ceiling on the expenditure, to holding simultaneous elections are steps in the right direction. 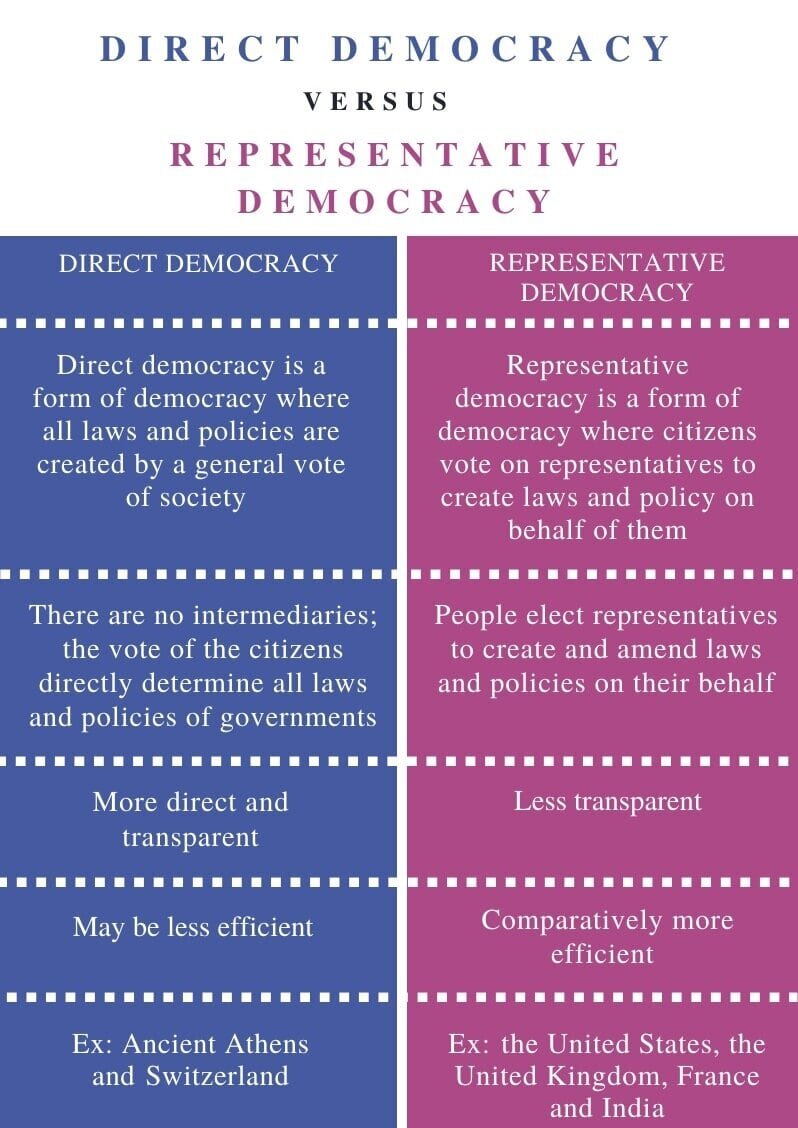