World Water Day is celebrated on 22nd March Every Year to highlight the importance of water. 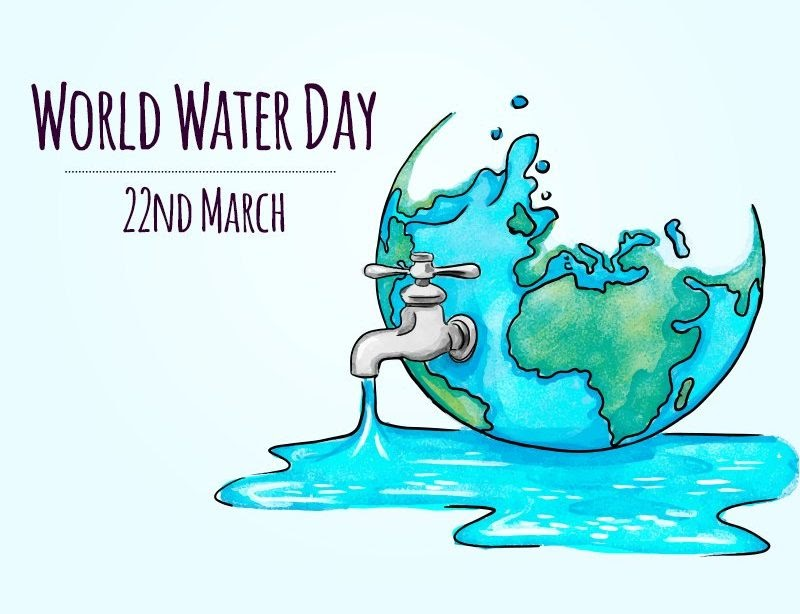 What is World Water Day?

What does the UN World Water Development Report 2022 say?

Q. On the planet earth, most of the freshwater exists as ice caps and glaciers. Out of the remaining freshwater, the largest proportion (2013)

(a) is found in atmosphere as moisture and clouds

(b) is found in freshwater lakes and rivers