Recently, the US President officially recognised the mass killings of Armenians by Ottoman Turks in 1915-16 as an act of genocide. 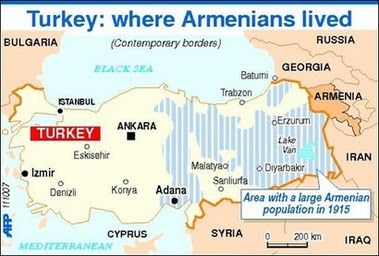