The Forum for Human Rights in J&K (FHRJK) released its report a day ahead of Jammu and Kashmir (J&K) completing two years as Union Territory. 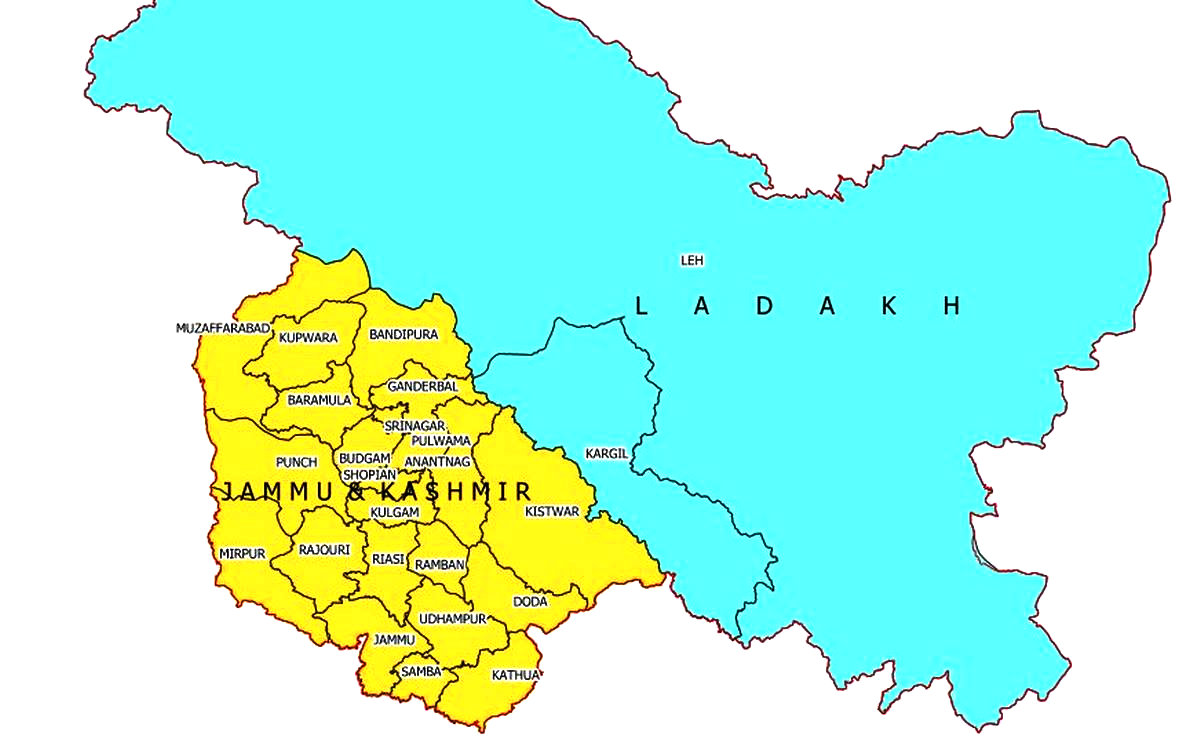