Ceasefire Along Line of Control

India and Pakistan have agreed to observe the 2003 ceasefire agreements along the Line of Control (LoC) and all other sectors. 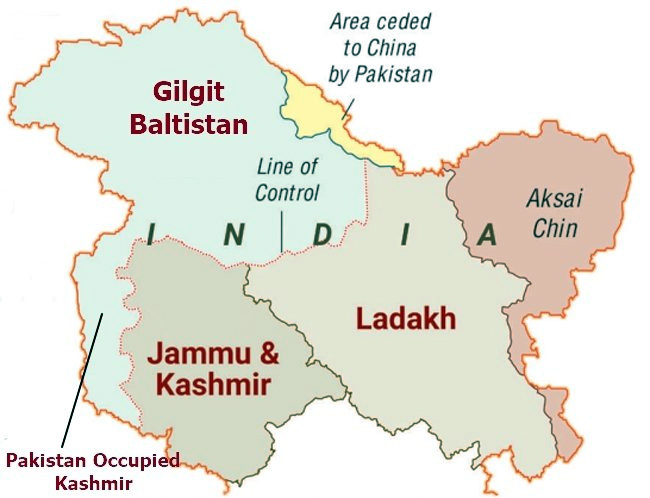