Recently, a report was tabled in Rajya Sabha by the Standing Committee on Water Resources. 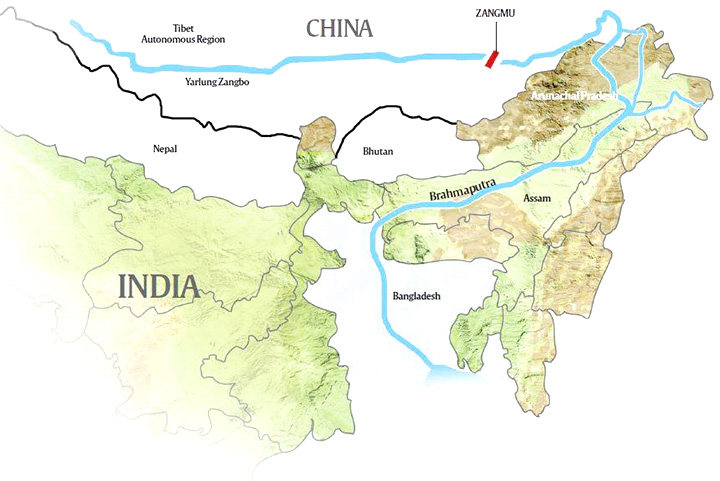