Recently, Chinese authorities have given the go ahead for a Chinese hydropower company to construct the first downstream hydropower project on the lower reaches of the river Brahmaputra (known as Yarlung Zangbo in Tibet). 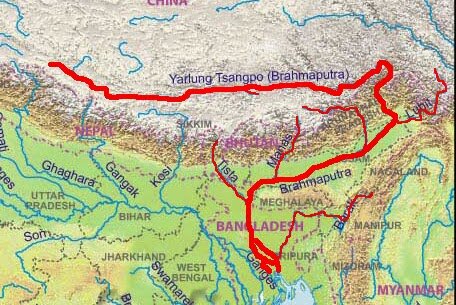 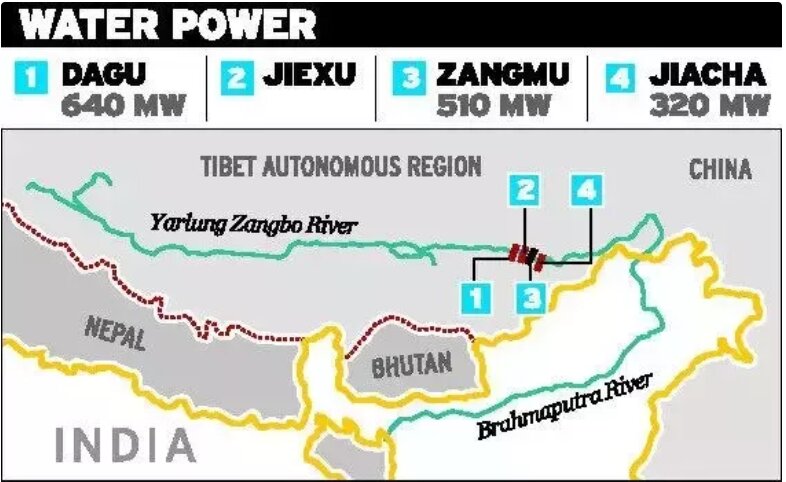