Recently, the Regional Comprehensive Economic Partnership (RCEP) has come into existence on the sidelines of the 37th ASEAN Summit. 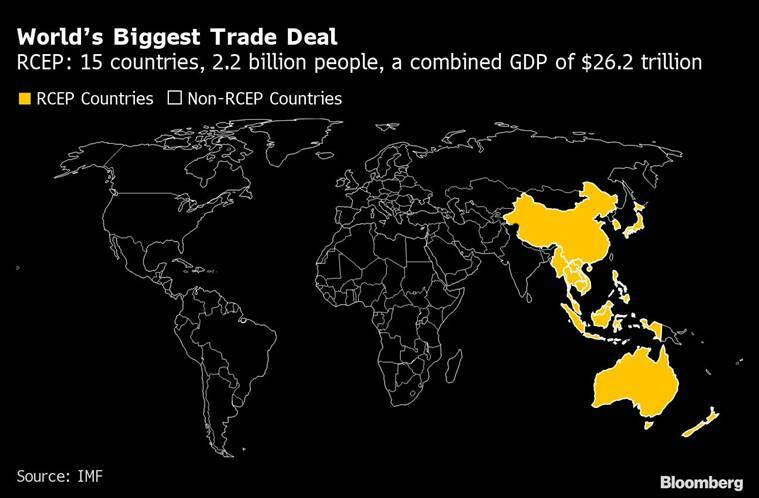