According to a recent study published by the Global Carbon Project (GCP), the global carbon dioxide (CO2) emissions are set to soar 4.9% in 2021, compared with the previous year. This calls into question the world’s efforts to tackle the climate crisis.

Status of Nuclear Energy in India 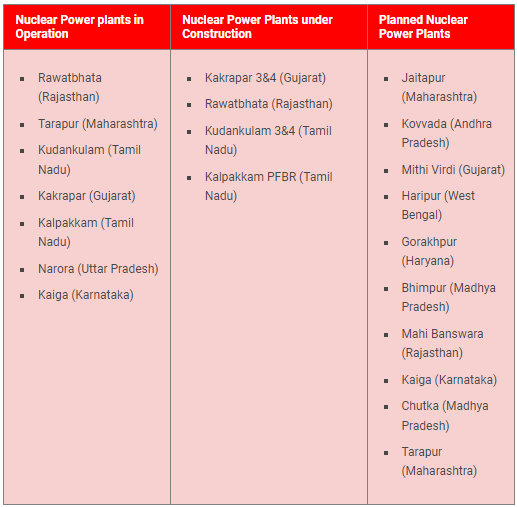