India’s Prospects as a Nuclear Power 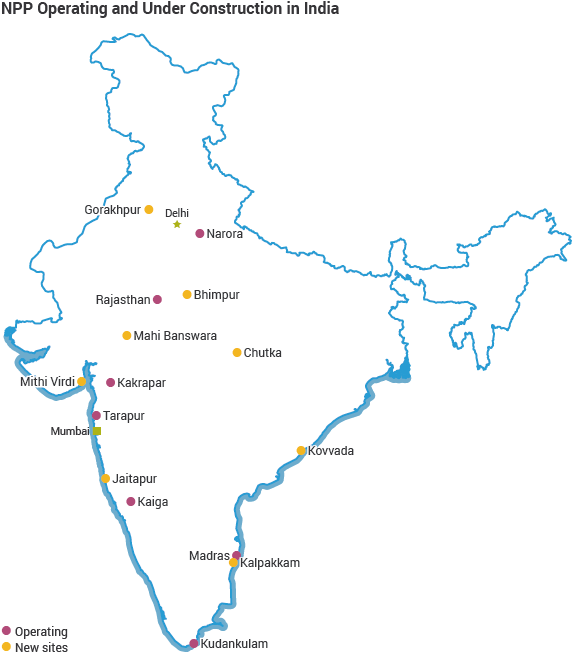 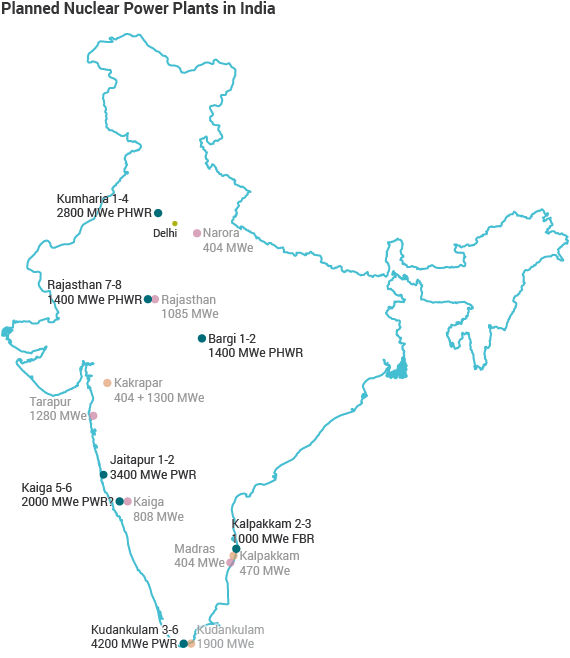 To ensure the safety and security of using nuclear power there is need to:

Reasons behind India’s rejection to CTBT