Recently, the Delhi High Court has allowed the medical termination of pregnancy of a woman who had completed 22 weeks of gestation as the foetus was suffering from multiple abnormalities. 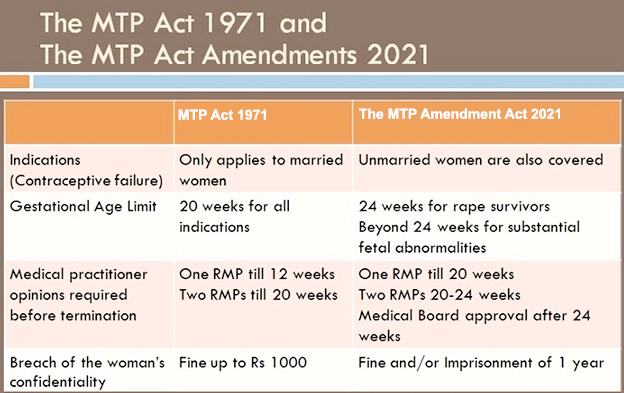