Mamallapuram, Tamil Nadu is expected to be the venue for the second India-China informal summit. 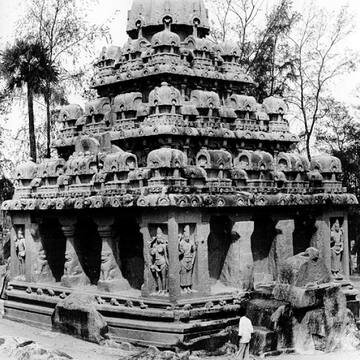