Recently, a new logo and a new moto were launched for Lokpal, the apex anti-corruption ombudsman. 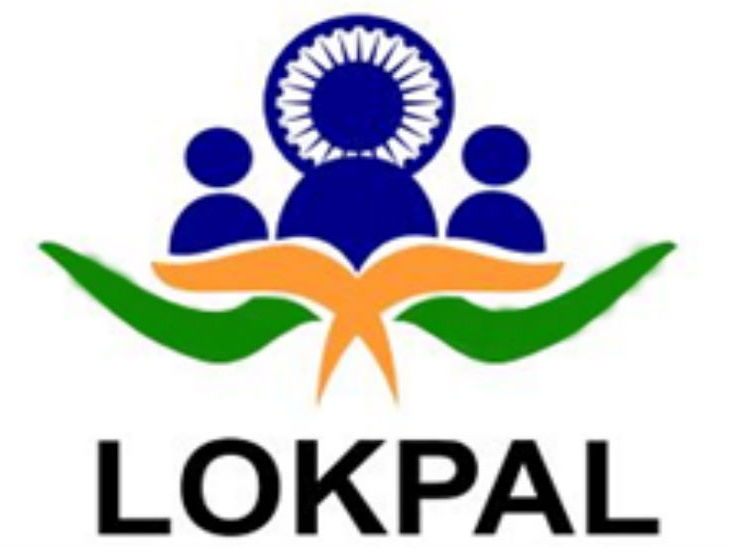