Konark is going to be the first model town in Odisha to shift from grid dependency to green energy.

How is this step a significant Step and what are related Challenges?

What do we Know about Konark Temple? 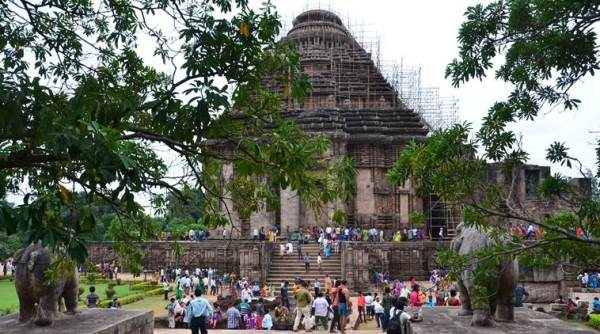 Other Important Monuments in Odisha