What are the Key Findings of the Report? 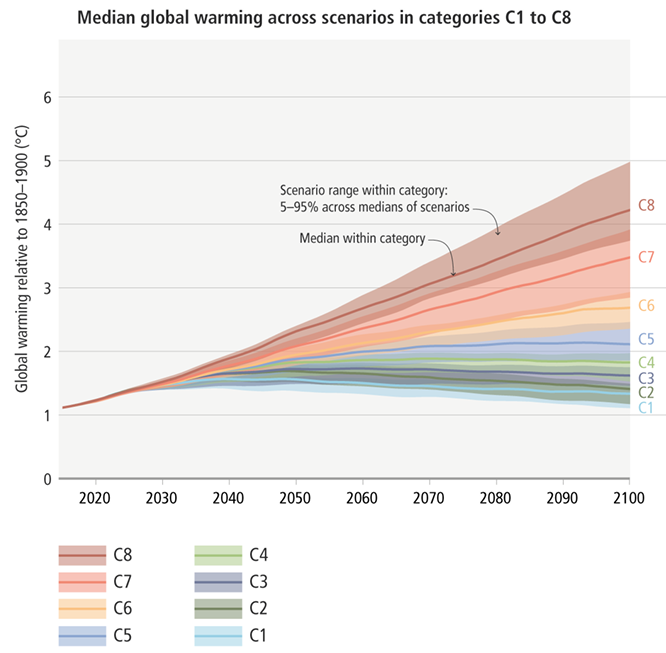 What is the Intergovernmental Panel on Climate Change?

What is the Assessment Report of IPCC?