India and Nepal have signed a Letter of Exchange (LoE) to the India-Nepal Rail Services Agreement (RSA) 2004. 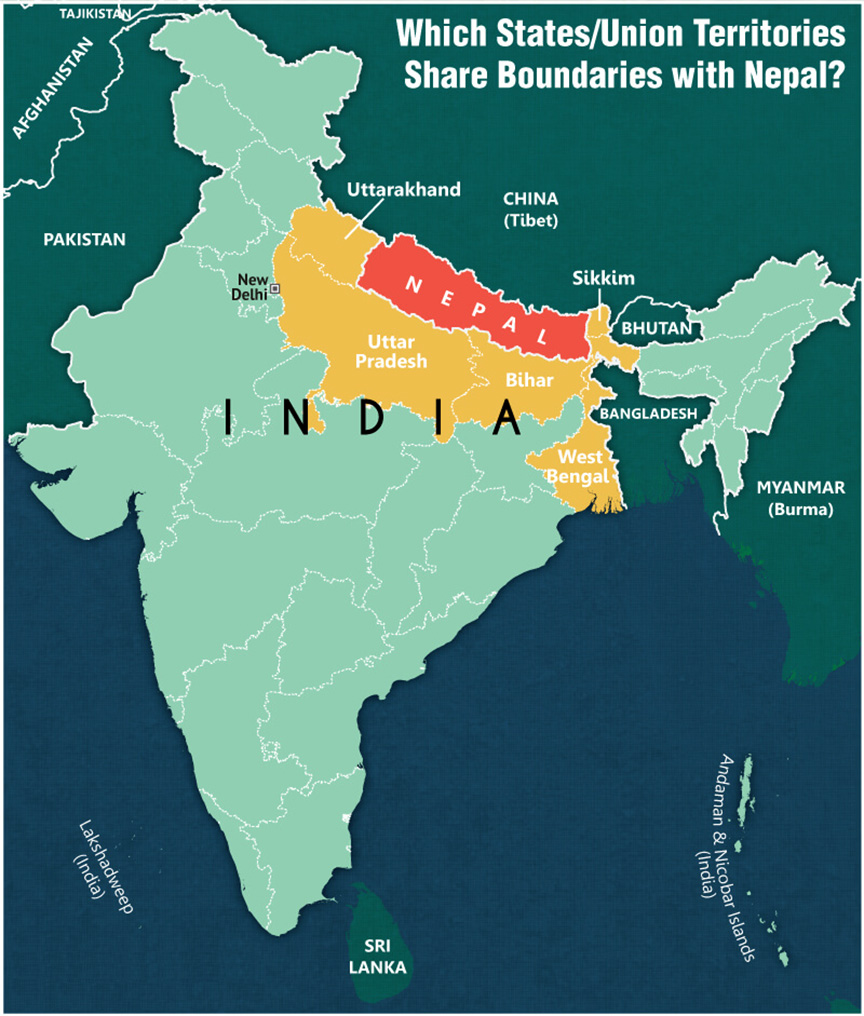