The Secretary General of the Ministry of Defence of the Sultanate of Oman is on a visit to India. 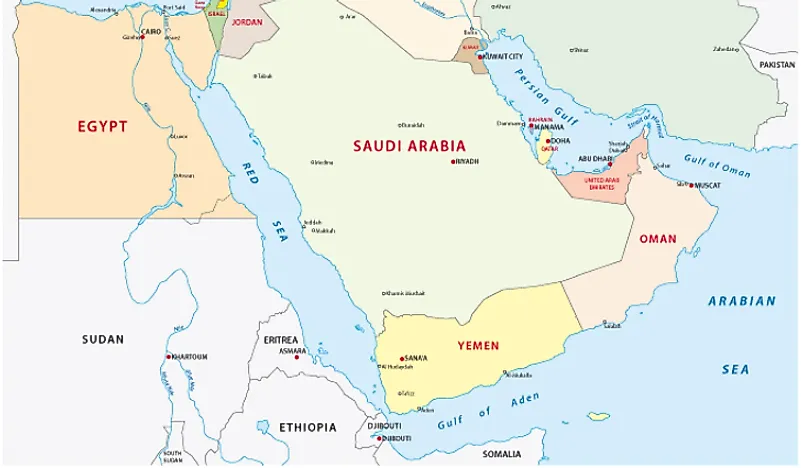